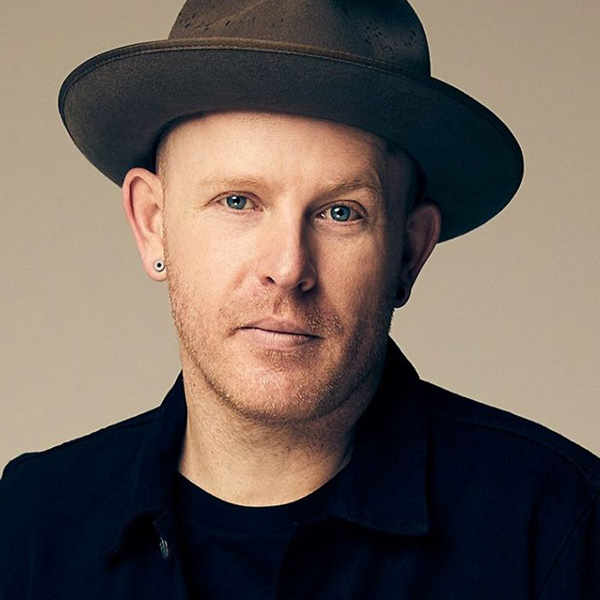 CityManitoba, Canada
Jordan St. Cyr is a husband and a father just trying to share God’s love to the world through his music. Cyr found interest in a music career as a teenager. And now he is a two time Dove-Award nominee for the upcoming 53rd Annual GMA Dove Awards as Best New Artist and Short-Form Video Of The Year For His No. 1 Hit "Weary Traveler.” Now in 2022, after releasing more music along the way, Jordan St. Cyr has debuted his first full-length album with Seattle-based label BEC Recordings - a self-titled ten-song project that was released on March 4th.