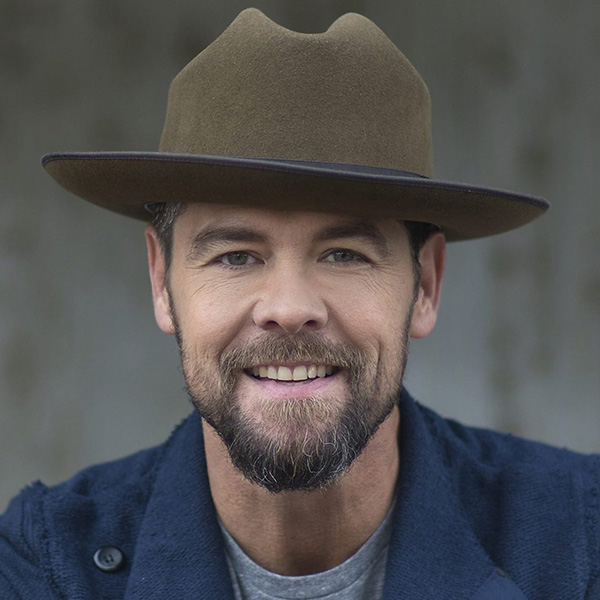 CityBeaver Dam, KY
Kentucky-born Jason Crabb has won a GRAMMY and 21 Dove Awards – being named the Gospel Music Association’s Dove Awards Artist and Male Vocalist of the Year along with Song of the Year. Since his first solo release in 2009, Jason Crabb has performed at many of the world’s most prestigious stages such as Carnegie Hall, the Grand Ole Opry, the Brooklyn Tabernacle and Billy Graham’s final crusade in NYC.