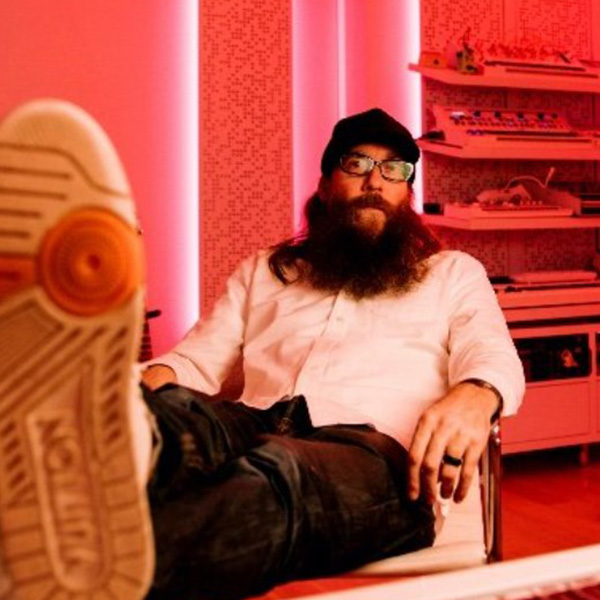 CityTexarkana, TX
Born in Texas, David Crowder went to college at Baylor University. There he was the lead singer in his band “The David Crowder Band” until it was disbanded in 2012. Crowder has continued his solo career to great success, earning many awards including, a GRAMMY, and a Recorded Music Packaging of the Year. Since 1996, Crowder has spread the love of Christ through his contemporary rock music, and he continues to do so to this day.

This guy is legit. Has a killer beard and travels with an arctic fox.